MIU Board of Trustees

Manarat Trust has been in the service of the society in Bangladesh since 1981. For nearly two decades it has attained credibility and goodwill in the civil society by dint of its contribution to the different avenues of social service. Manarat Trust was formed by some Islam loving intellectuals and social thinkers of national and international reputation with a sacred mission of working towards Islamization of knowledge and creating a value based educational center of excellence in Bangladesh.

The first noble venture of the Trust began with the establishment of an English medium Kinder Garten School named Manarat Dhaka in 1979. In 1985 the School was renamed as Manarat International School. With gradual advancement of the students to higher classes and with the launching of an English medium HSC level program, the name of the school was changed to Manarat International College in 1991. At this stage the Trust felt that the cherished goal for the Islamization of knowledge should not be confined to school and college levels only. Promotional efforts for the formation of a University, therefore, started in 1995 and the project document for setting up Manarat International University (MIU) was submitted in 1996. After protracted negotiations and communications with the concerned authority over a period of five years, MIU finally got its formal approval in 2001.

According to the Private University Act-2010 “Manarat Trust” for university is now reconstituted as “MIU Board of Trustees”. As a founder MIU Board of Trustees is fully committed to providing unstinted support and upholds the spirit and purpose of MIU. It is imperative to mention the names of those illustrious individuals who rendered relentless support and encouragement in their best possible capacities. Without them, this manifest destiny of the noble institution could not have been achieved. Therefore, MIU extends its profound gratitude and warmest regards to the Board of Trust members who have been instrumental as well as cardinal to realize a dream that has been cherished by the entire Muslim Ummah. They are:

Former Secretary Government of the People’s Republic of Bangladesh.

Former Secretary Government of the People’s Republic of Bangladesh.

Former Member of the Parliament 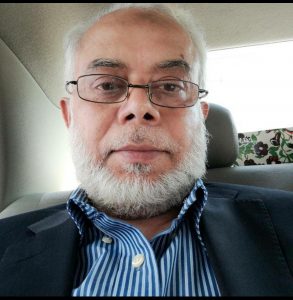 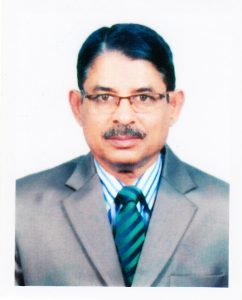